Samsung Revenue and Production Statistics for 2022

Samsung is among the world’s largest and most popular producers of electronics. From appliances to Smart TVs, smartphones and everything in between, the South Korean company is well-known across the globe. Information about Samsung revenue and other facts can be found here below.

A breakdown of the information you will find on this page includes:

Samsung first began as a grocery trading store when it was founded by Lee Byung-Chull in 1938. By 1969, the company took its first steps into the electronic industry. Now, Samsung manufactures and sells some of the most sought-after Android smartphones on the market.

Lee Byung-Chull’s son, Lee Kun-Hee, took over Samsung after his father passed away in 1987. Initially, Kun-Hee felt that the company had a confident and dominant position within the South Korean economic market. He believed that the company was not ready to tackle the global market and its competitors.

By the 1990s, Samsung had grown and continued to grow into the global market, though there were several bumps in the road along the way. The 2000s helped the company expand further and become one of the most popular smartphone providers with the release of the Galaxy series smartphones.

Samsung shipped 347 million smartphones globally during the first quarter of 2021. As a result, the company was able to reclaim the title of the world’s largest smartphone manufacturer, a title previously taken by Apple.

From 2017 to 2019, global shipment figures have been fairly consistent for Samsung phones. However, this consistency became tested upon 2020’s arrival:

These fluctuations within Samsung’s sales can be seen by Samsung’s smartphone production over the previous five years:

Samsung reportedly planned to have as many as 310 million smartphones made by 2022. However, according to the latest reports from manufacturing insiders, that figure has now fallen to just 280 million. The decline in orders, related to the ongoing war in Ukraine and a decline in global demand, is expected to hit OEM suppliers hard in 2022.

Below is information tracking Samsung’s annual revenue since 2012.

Many Samsung smartphones are manufactured in Vietnam. However, other manufacturing facilities help supply the world with the company’s latest and greatest cell phones.

Countries that also manufacture the company’s smartphones include:

In the last six years, Samsung has had comparable numbers to Apple, their biggest competitor. However, after 2018, Apple decided to stop reporting their product sales numbers.

This 2021, Samsung compares to its top competitors as follows:

Samsung Sold 76.5 million smartphones in the first quarter of 2021.

LG – Looking to end the production of smartphones after only selling 23 million units last year and experiencing a loss of $4.5 billion over nearly the last six years.

Samsung Smartphone Sales in the US

Despite massive success worldwide, Apple continues to dominate the US market in smartphone sales. The following information compares Samsung’s US market shares compared to some existing competitors during the second quarter of 2021.

As of August 2021, Samsung reported that it only held 1% of China’s smartphone market. Instead, manufacturers such as Vivo, OPPO, and Huawei seem to dominate the market. Vivo reported at 24%, OPPO at 23%, and Huawei at 15% for the first quarter of 2021.

How Many People Work at Samsung?

Samsung employs 267,937 people throughout more than 230 global bases within 74 countries. Employees help the operation of the following locations:

Since 2013, the total number of Samsung employees has shown the well-being of the overall company:

How to Screen Mirror to Samsung TV Without Apple TV?

How to Screen Mirror to Samsung TV Wirelessly (Without Apple TV)? 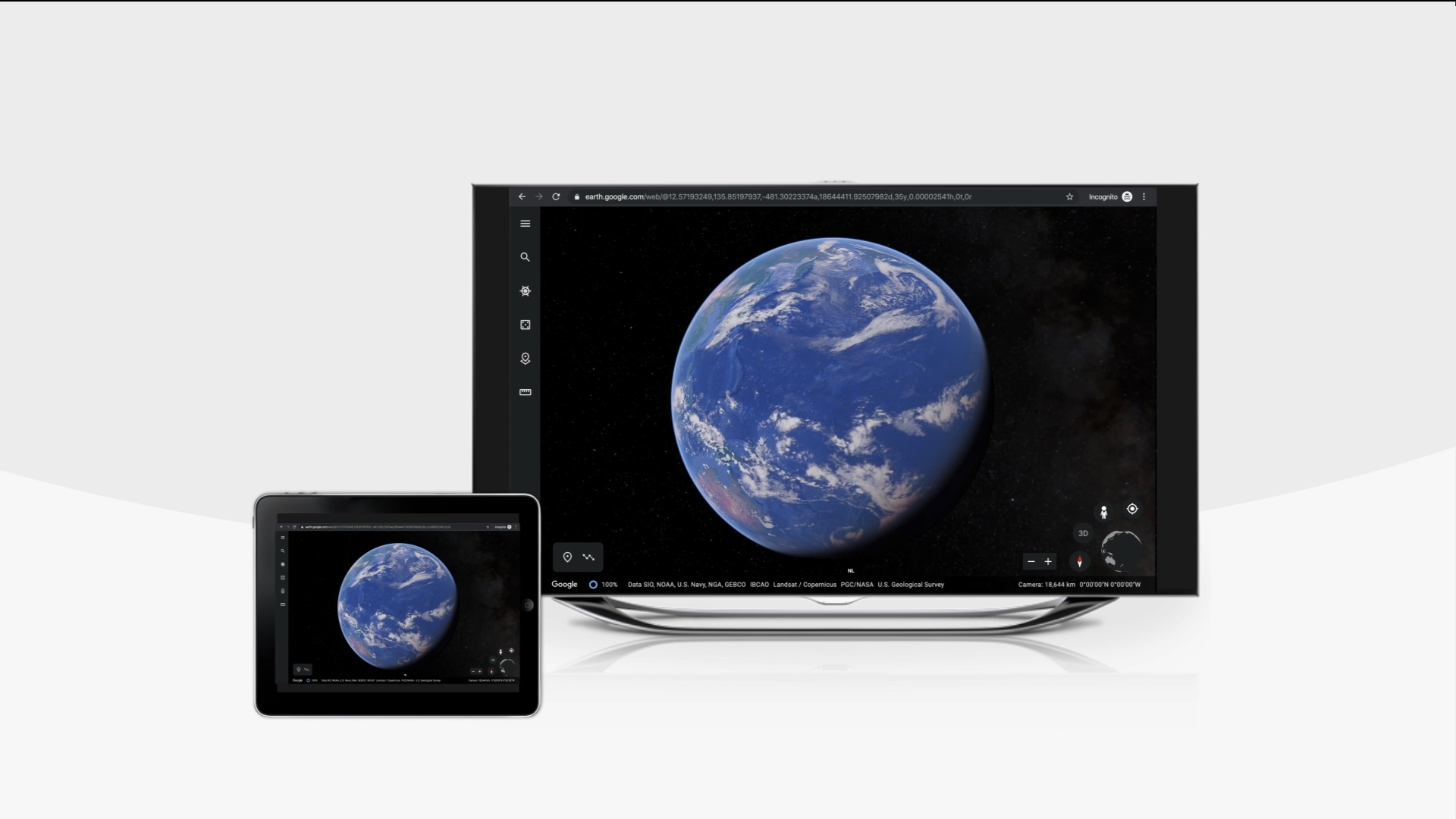